Vincent W. S. Chan, the Joan and Irwin Jacobs Chair Professor of EECS, MIT, received his BS(71)/MS(71)/EE(72)/Ph.D.(74) degrees from EECS MIT. From 1974 to 1977, he was an assistant professor, EE, at Cornell University. He joined MIT Lincoln Laboratory in 1977 and had been Head of the Communications and Information Technology Division until becoming the Director of the Laboratory for Information and Decision Systems (1999–2007) at MIT. He founded and is currently a member of the Claude E. Shannon Communication and Network Group at MIT’s Research Laboratory of Electronics. In July 1983, he initiated the Laser Intersatellite Transmission Experiment Program and in 1997, the GeoLITE Program. In 1989, he led the All-Optical-Network Consortium (1990-1997) formed among MIT, AT&T and the Digital Equipment Corporation. He also served as PI of the Next Generation Internet Consortium, ONRAMP (1998-2003) formed among AT&T, Cabletron, MIT, Nortel and JDS, and a Satellite Networking Research Consortium funded by NSF formed among MIT, Motorola, Teledesic and Globalstar. He has served in many US/non-US government advisory boards/committees and the Board of Governors of the Communication Society including VP of Publications, currently chairing the ComSoc Strategic Planning Committee. He also has participated in several start-ups and was a director of a Fortune-500 network company and chaired its technical advisory board. He is a Member of the Corporation of Draper Laboratory and is a Life Fellow of the IEEE and the Optical Society of America, and is a member of Eta-Kappa-Nu, Tau-Beta-Pi and Sigma-Xi, and the Fellow of the IEEE and the Optical Society of America. Throughout his career, Professor Chan has spent his research focus on communication and networks, particularly on free space and fiber optical communication and networks and satellite communications. His work has led the way to a successful laser communication demonstration in space and early deployment of WDM optical networks. His recent research emphasis is on heterogeneous (satcom, wireless and fiber) network architectures with stringent performance demands including security and  resilience. 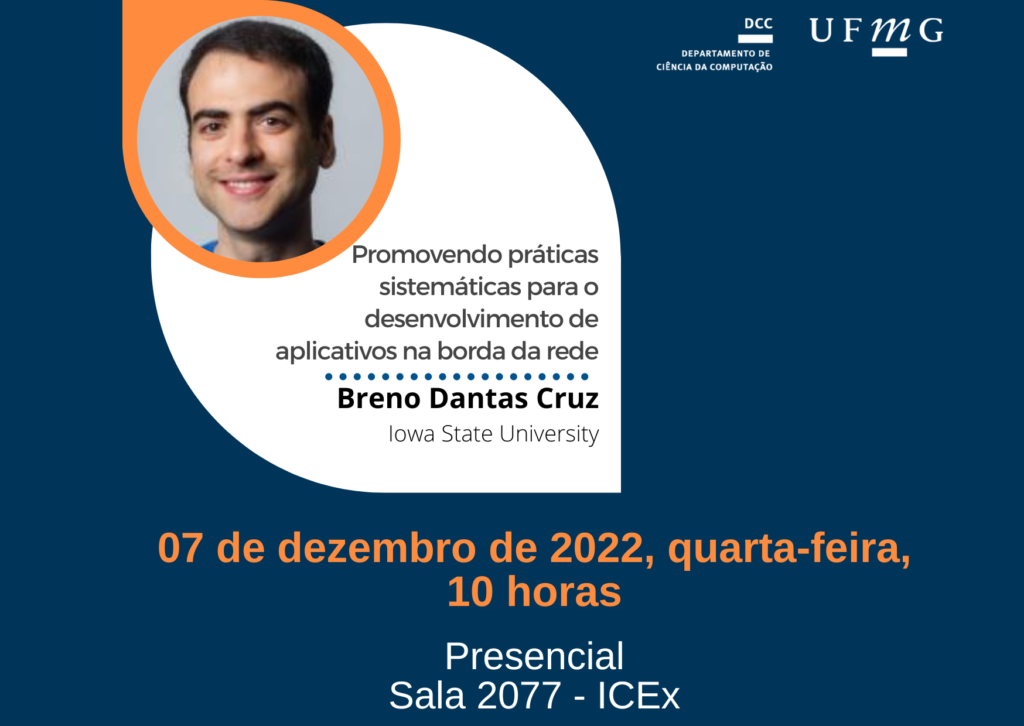 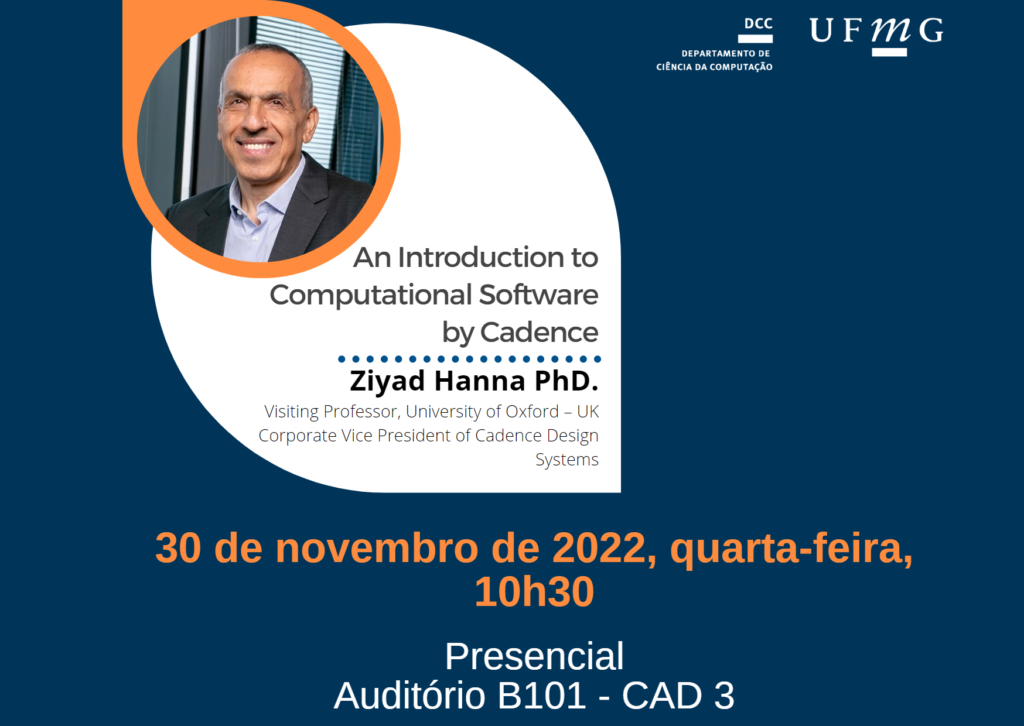 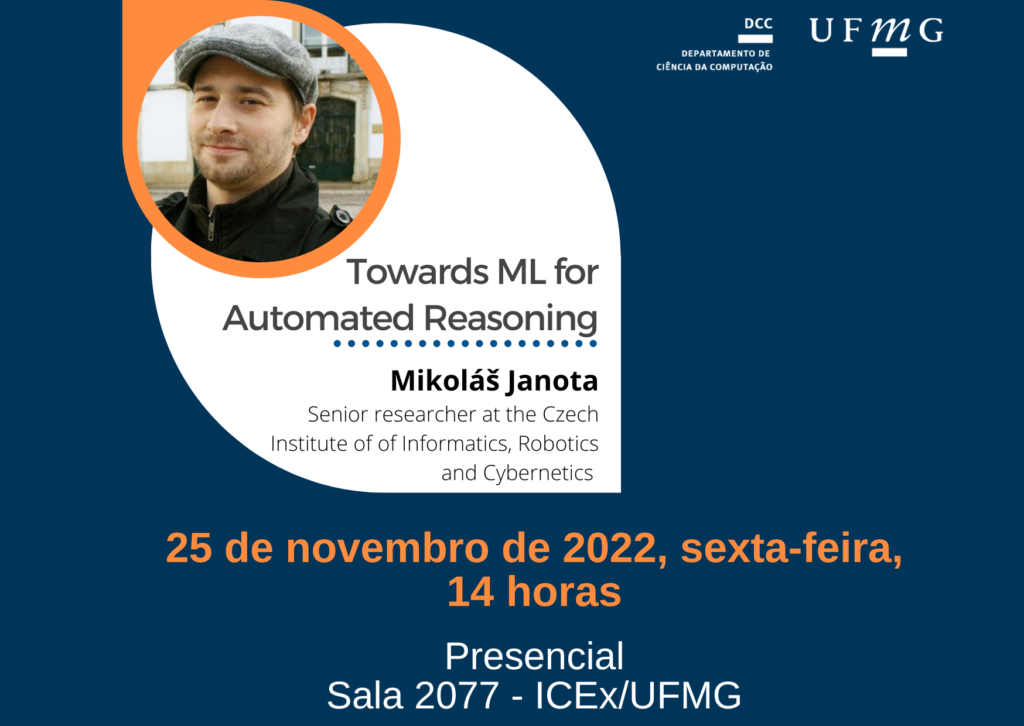 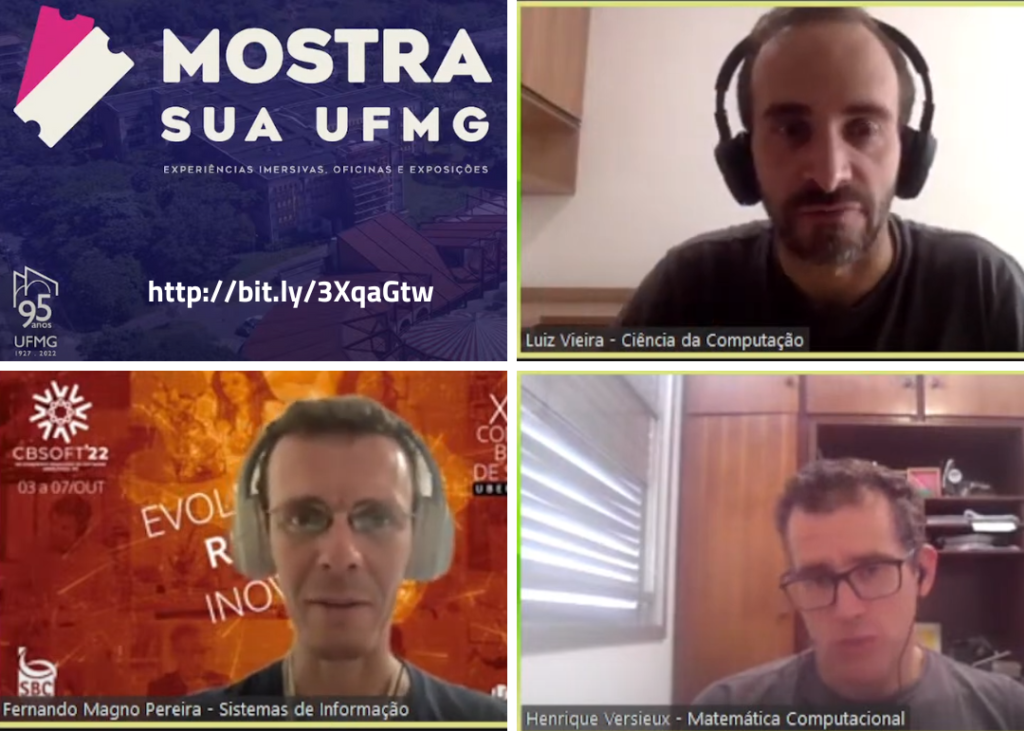 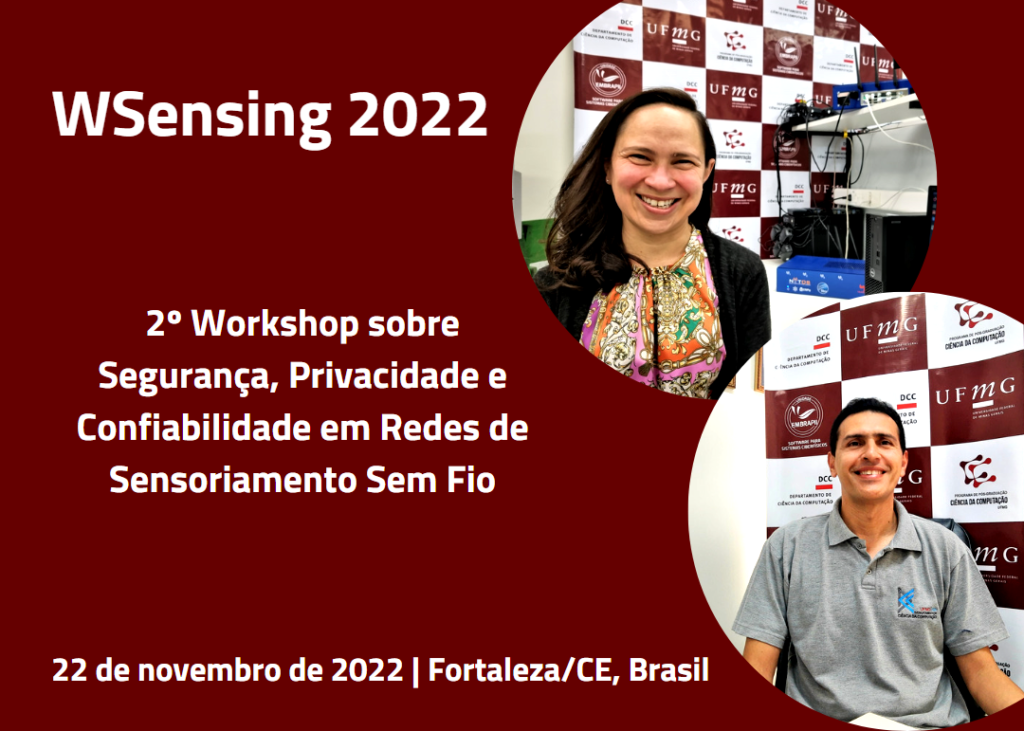 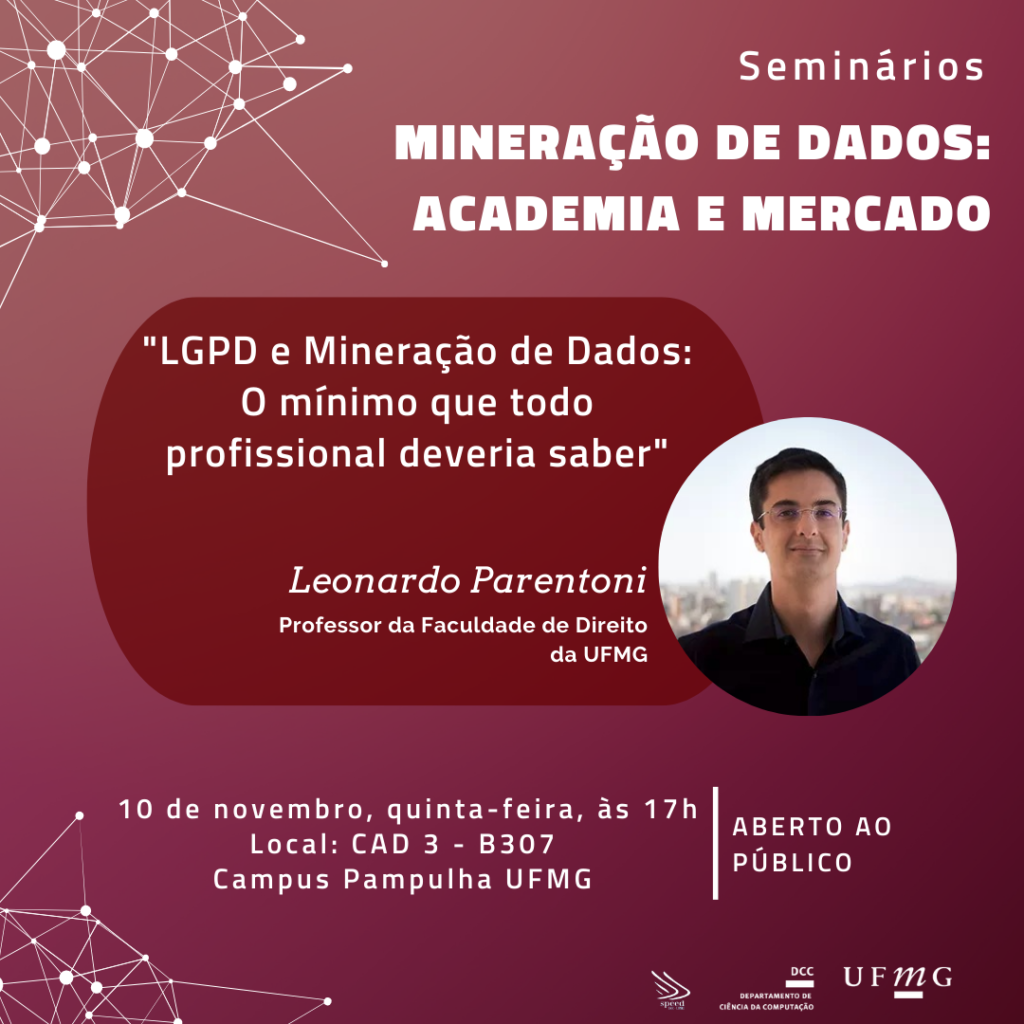 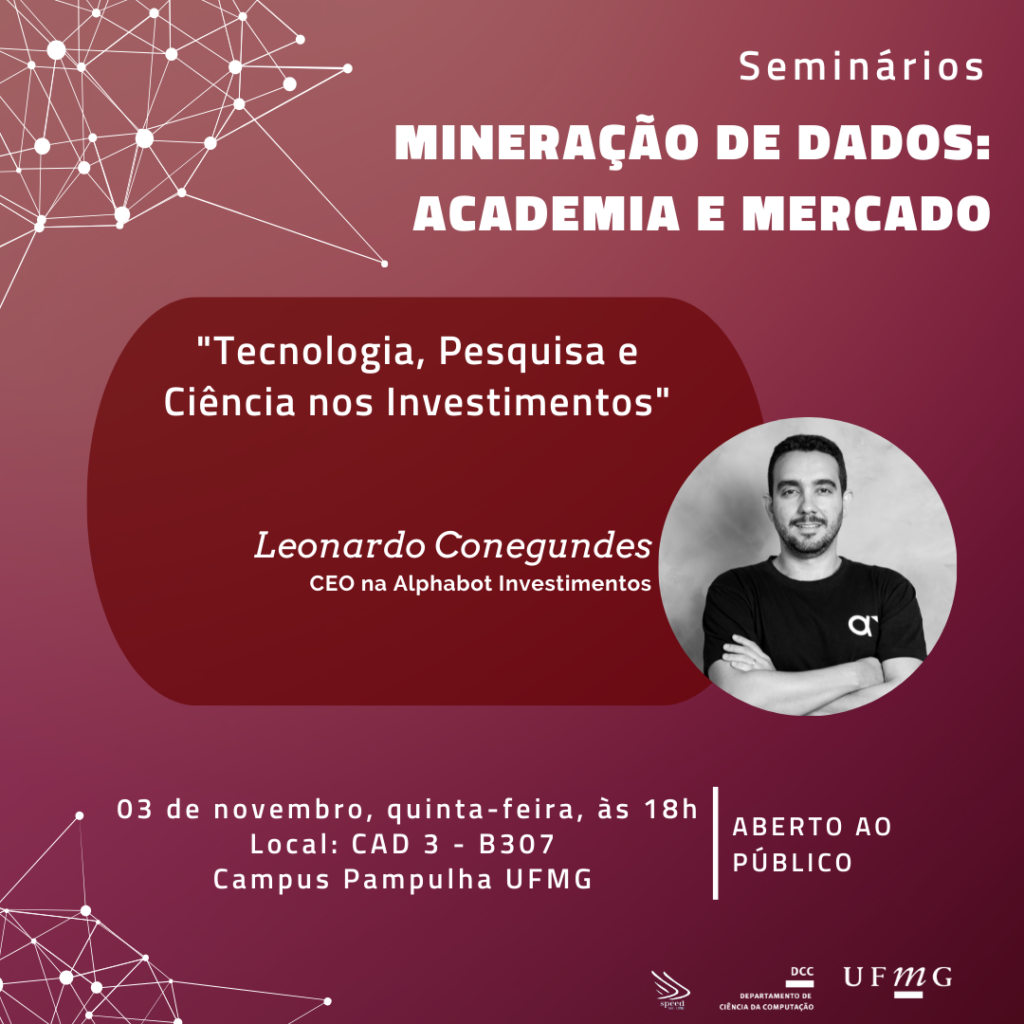 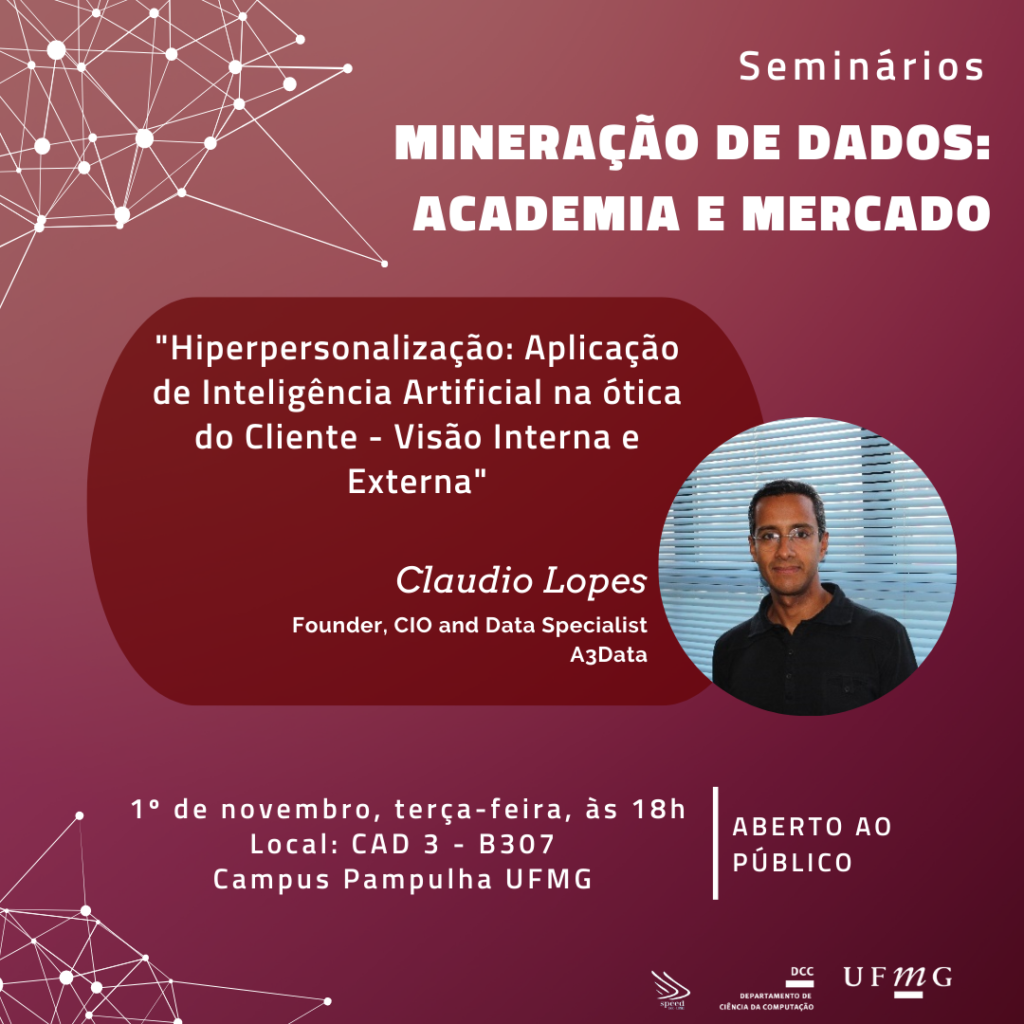