Resumo: “Python has become the most popular language for scientists, engineers, and data science and ML/AI practitioners in industry. In this talk we will discuss the PyData ecosystem, starting with a bit of history and then focusing on where it is at today and one of its main challenges – making numerical code more performant. There are multiple approaches to this, from vectorization to integrating compiled code to JIT compilation of Python code. Finally we will talk about the social aspects of this open source community and how you could go about learning more about it or contributing yourself.”

Bio: “Ralf has been deeply involved in the SciPy and PyData communities for over a decade. He is a maintainer of NumPy, SciPy and data-apis.org, and has contributed widely throughout the SciPy ecosystem. Ralf is currently the SciPy Steering Council Chair, and he served on the NumFOCUS Board of Directors from 2012-2018. Ralf co-directs Quansight Labs, which consists of developers, community managers, designers, and documentation writers who build open-source technology and grow open-source communities around data science and scientific computing projects. Previously Ralf has worked in industrial R&D, on topics as diverse as MRI, lithography and forestry.” 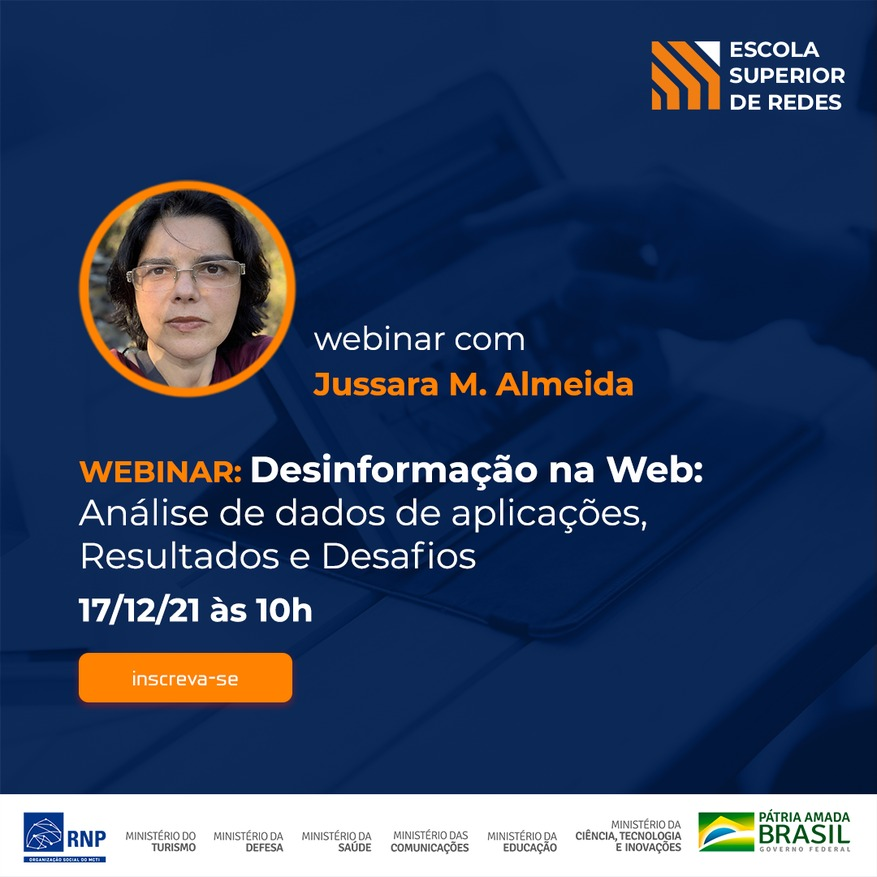 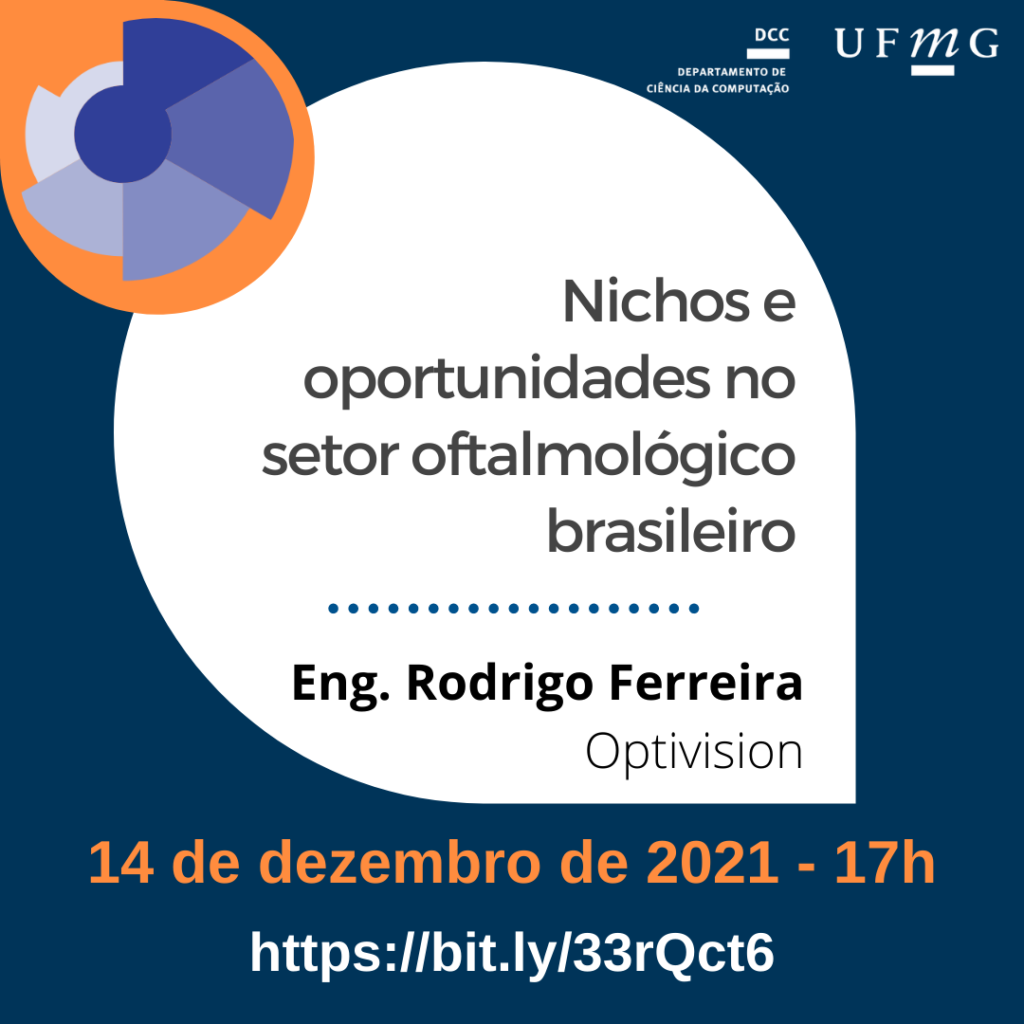 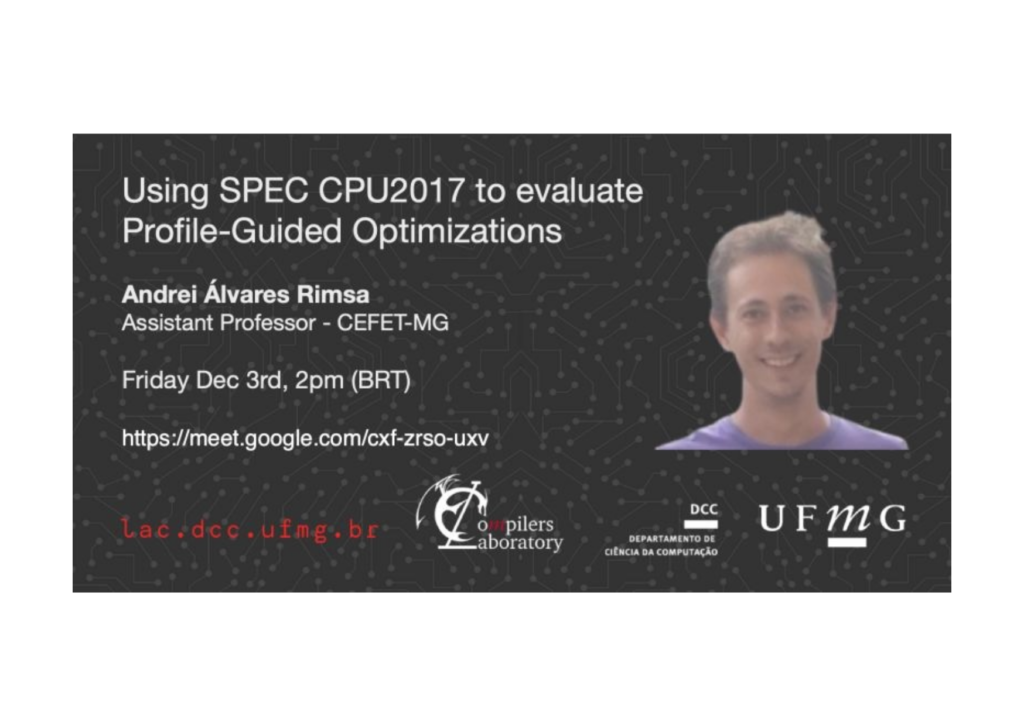 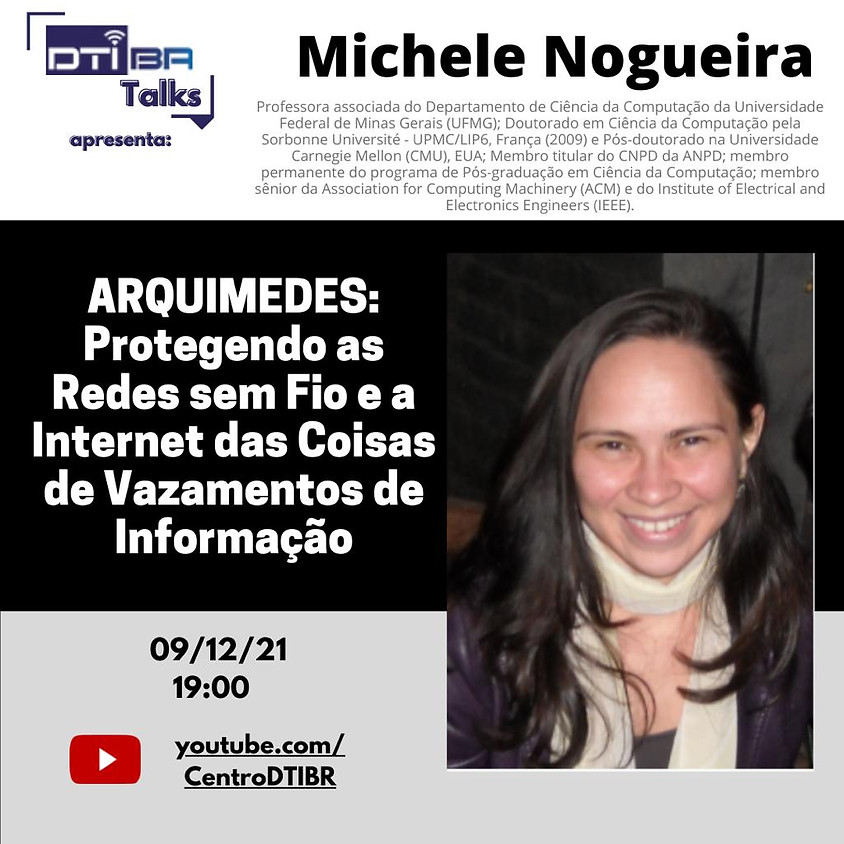 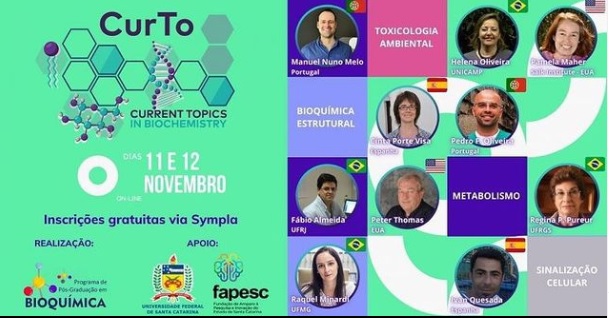 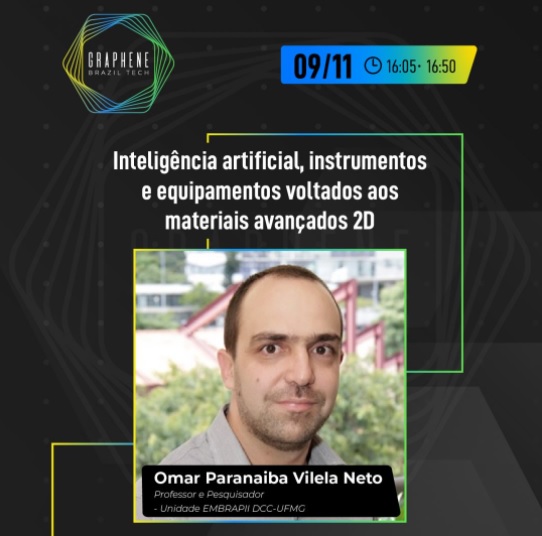 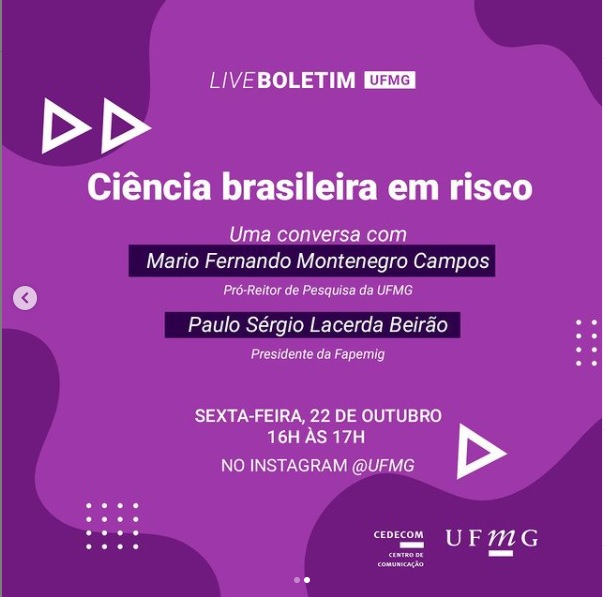 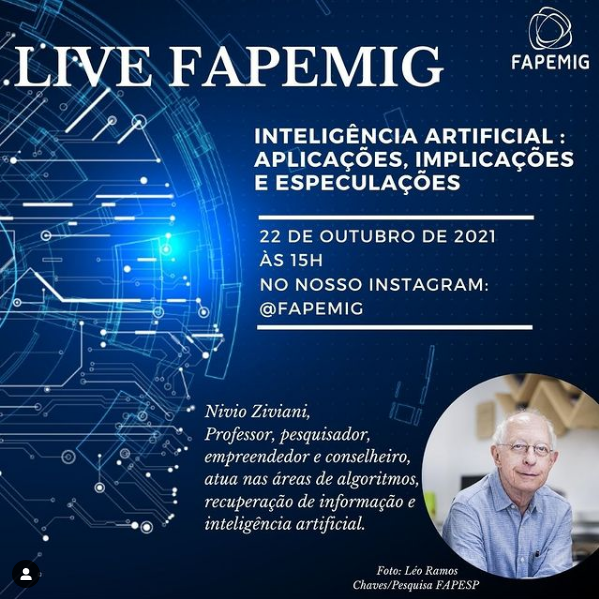 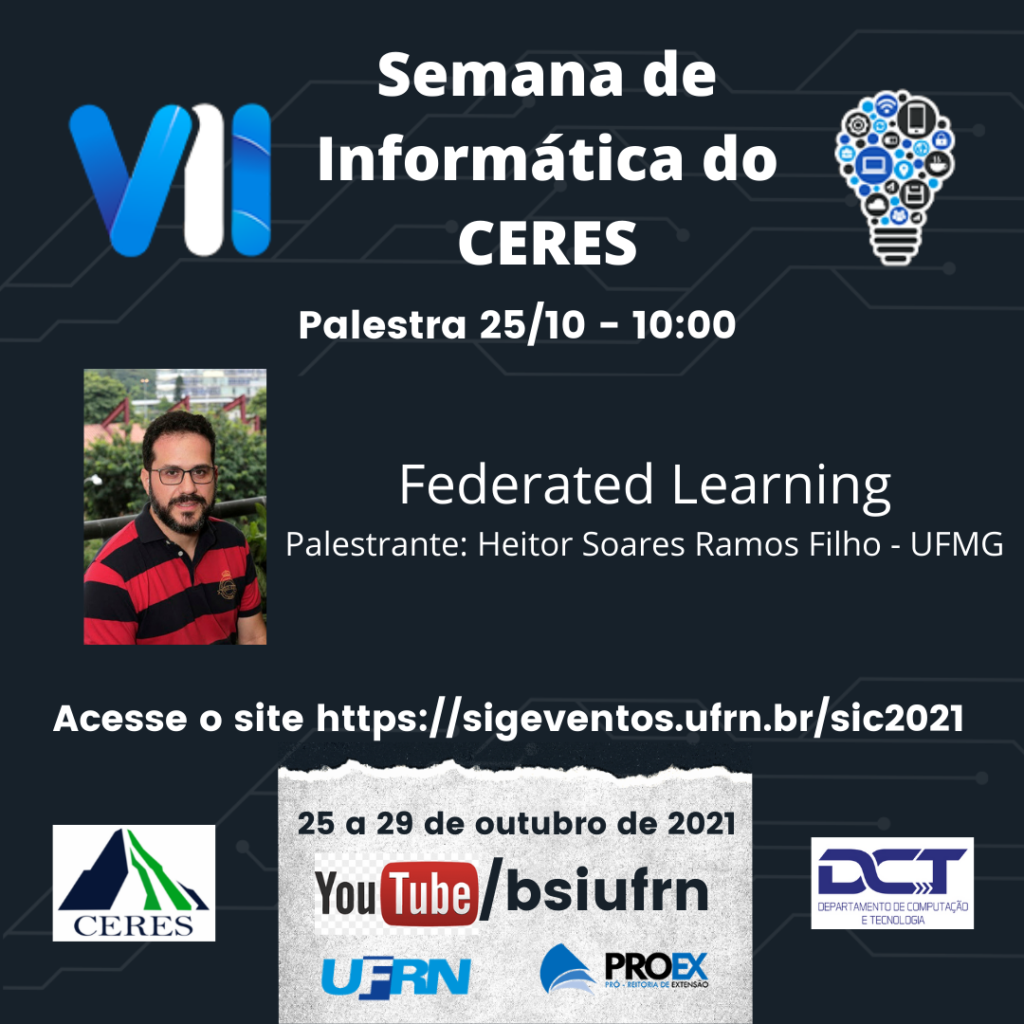