Hate speech and political polarization are increasingly becoming present on digital platforms and often even often even go beyond online spaces. Digital platforms are constantly being accused of profiting with the promotion of online hate, by implementing algorithms that only aim to attract more attention from its users.

To reflect about this theme, in October 23, IEAT will hold the webinar Polarization and hate in digital platforms. The webinar will be broadcasted at 1 p.m. on the CAC/UFMG YouTube channel.

Journalist Patrícia Campos Melo from Folha de São Paulo, and professors Ricardo Campos from Goethe University Frankfurt (Germany), David Nemer from the University of Virginia (USA) and Fabrício Benevenuto, from the Department of Computer Science at UFMG and resident at IEAT will participate in the debate.

According to Professor Fabrício Benevenuto, organizer of the event, different countries have been debating new forms to regulate digital platforms in order to reduce the problem, which in turn has worked to improve public policies associated with technological approaches as a way to mitigate the problem. “Such a debate involves a complex balance between freedom of expression and the defense of human dignity. The webinar proposes a multidisciplinary debate on hate and polarization on digital platforms with leading experts on the subject from different areas of knowledge.”- highlights Fabrício.

Promoted by IEAT, the webinar Polarization and Hate in Digital Platforms is part of UFMG’s Knowledge Week, whose theme is “Artificial Intelligence and the crossings on the frontiers of knowledge”. 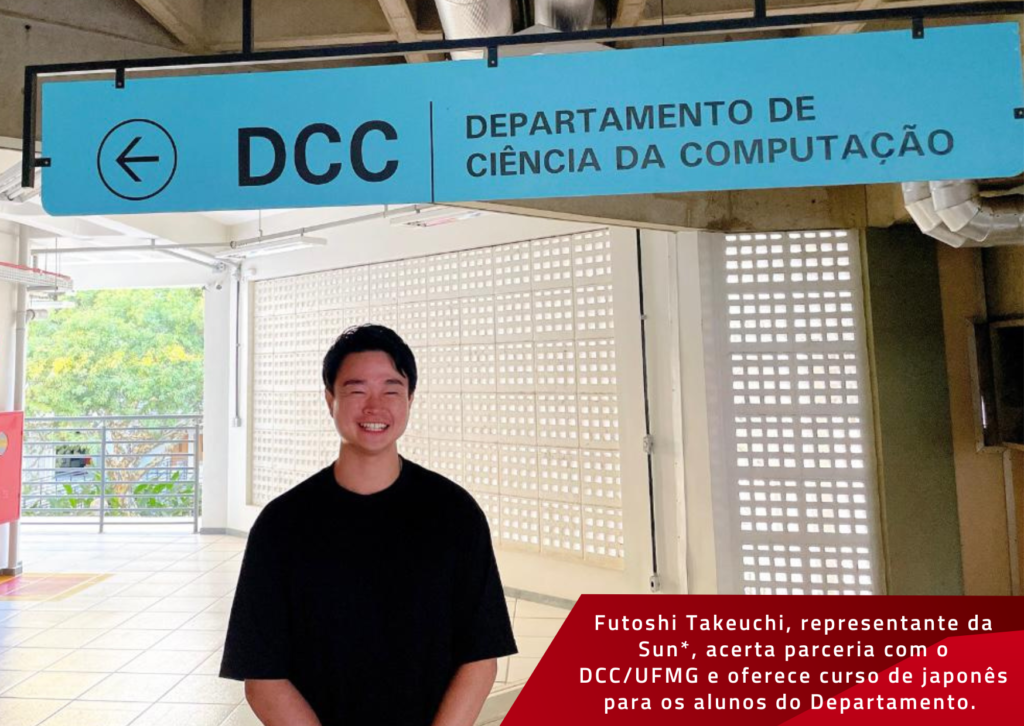 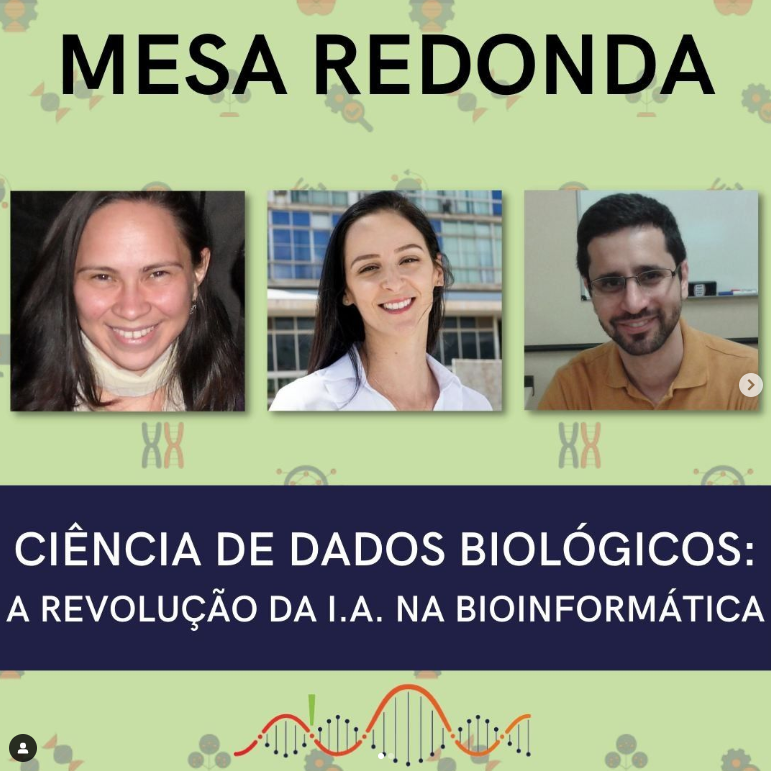 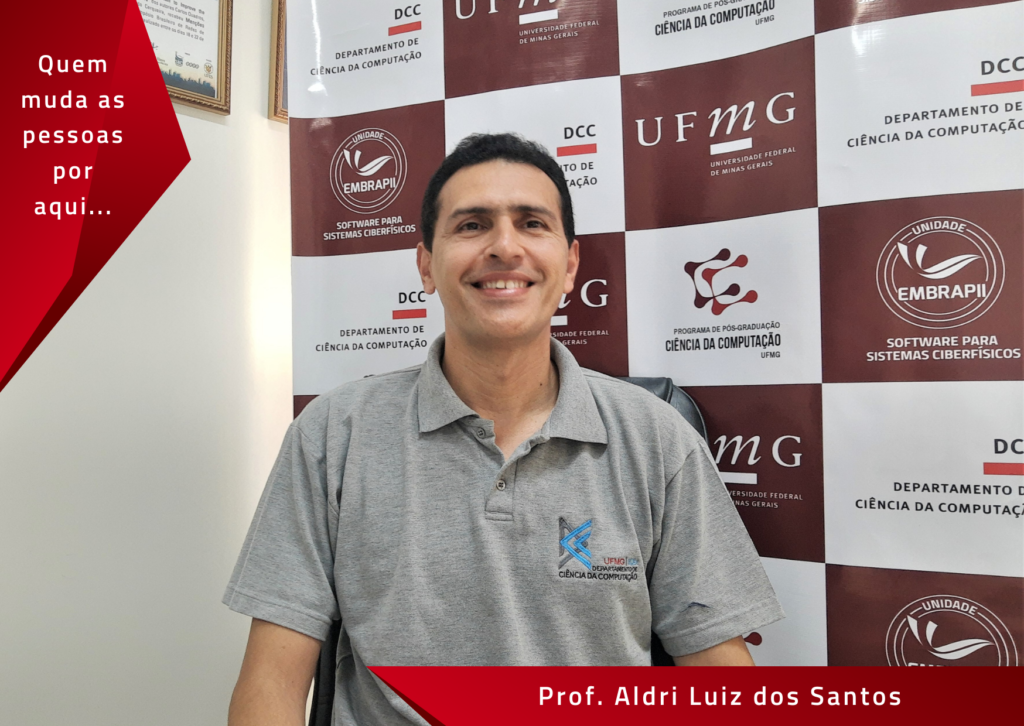 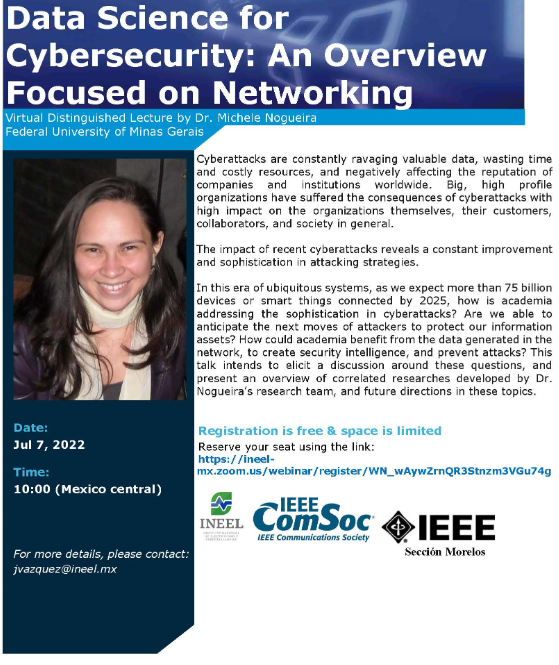 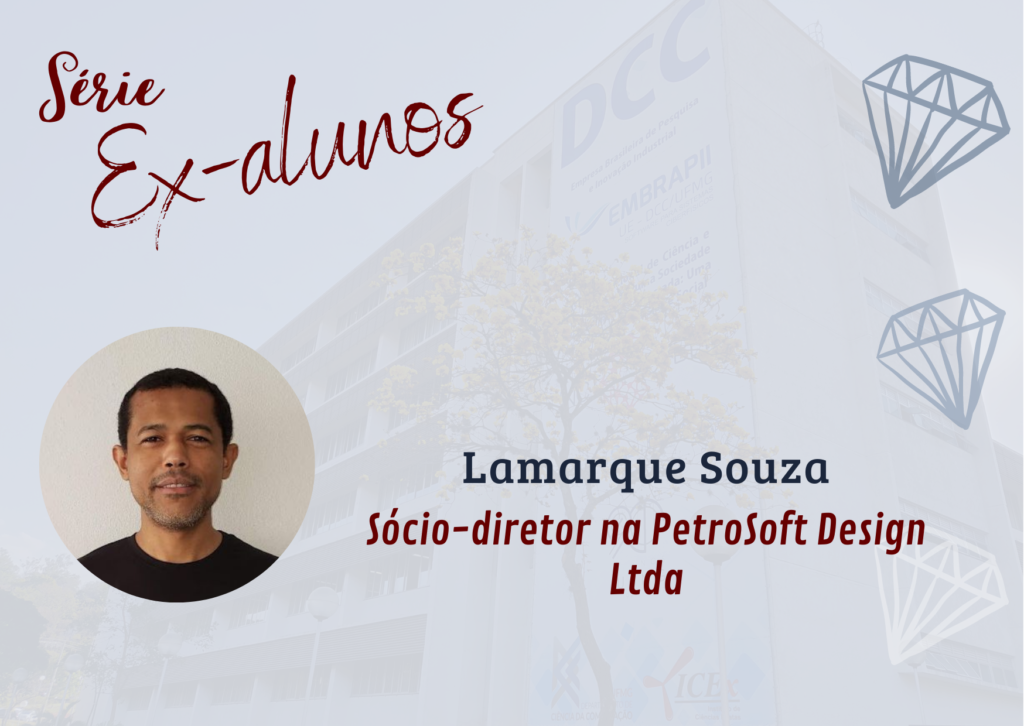 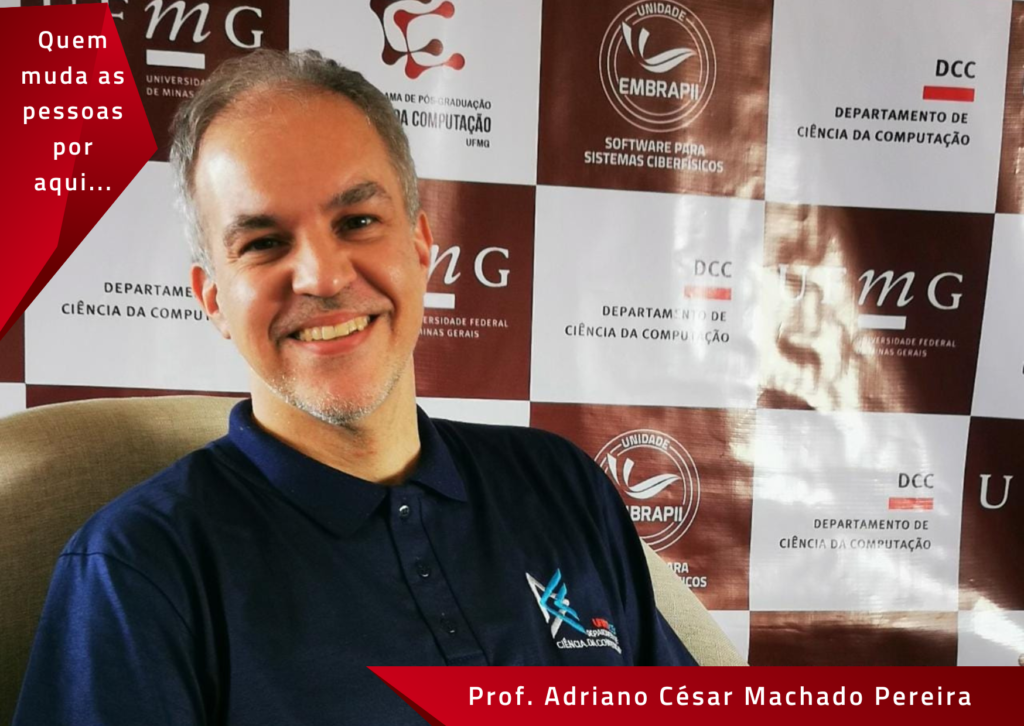 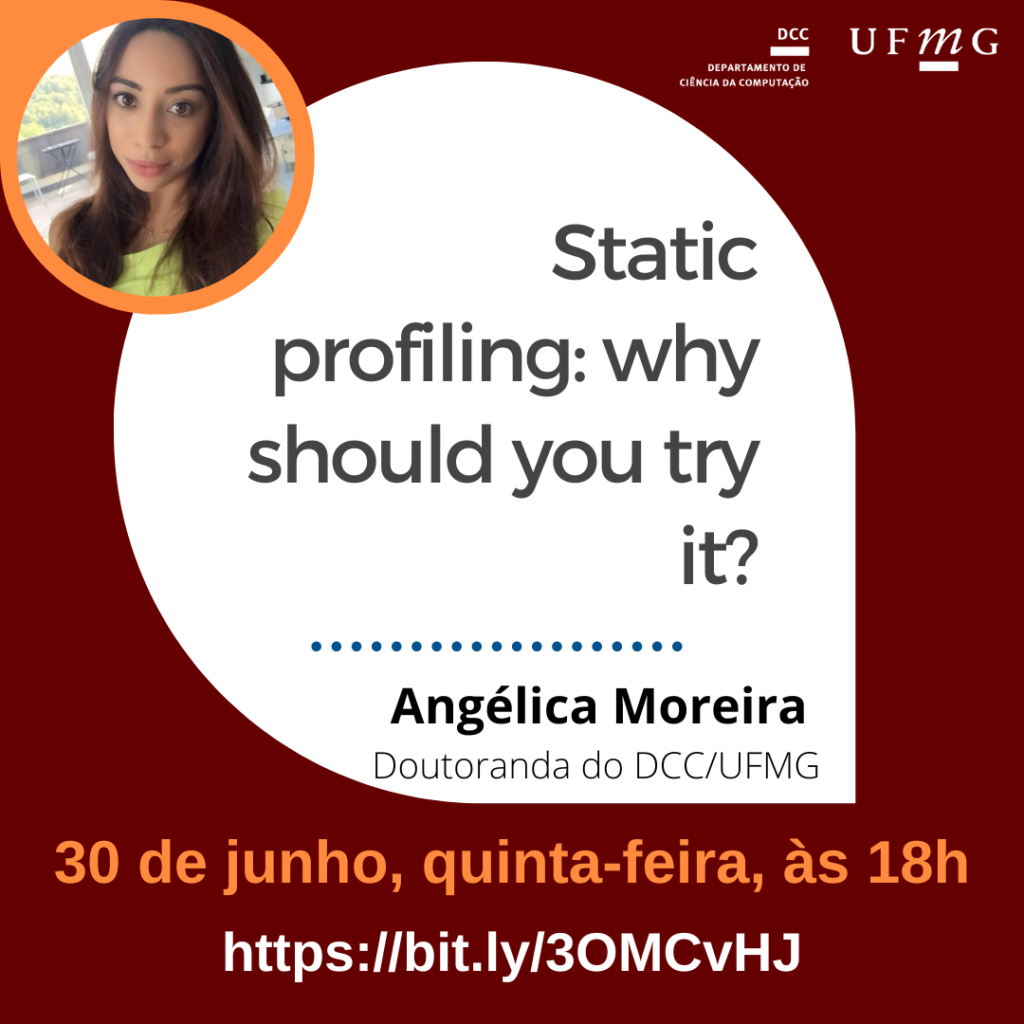 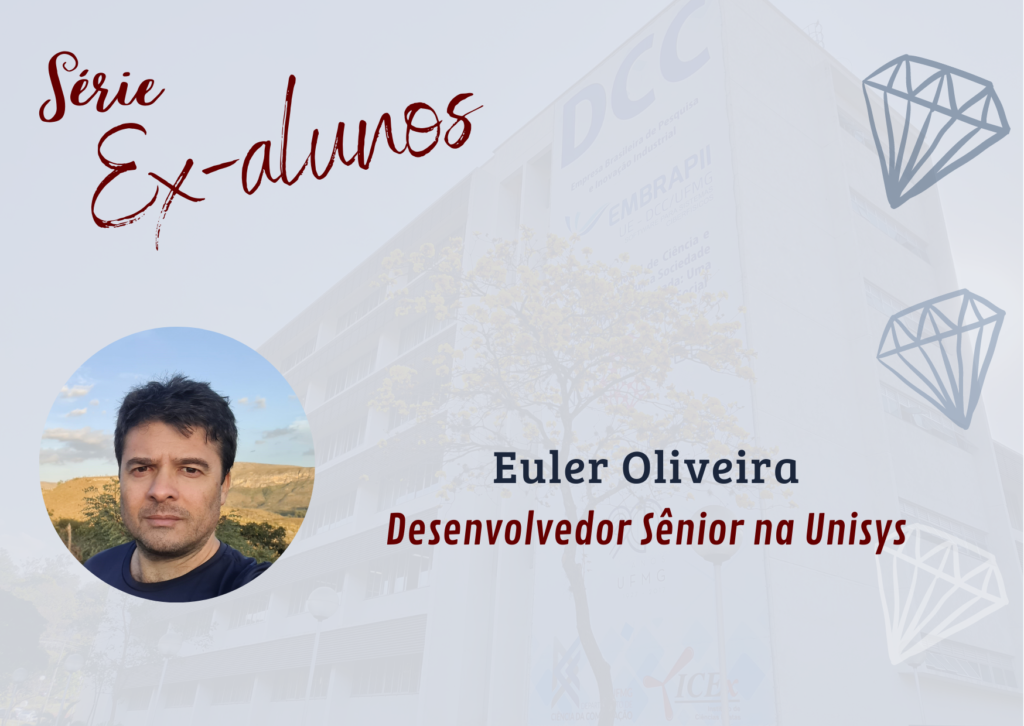